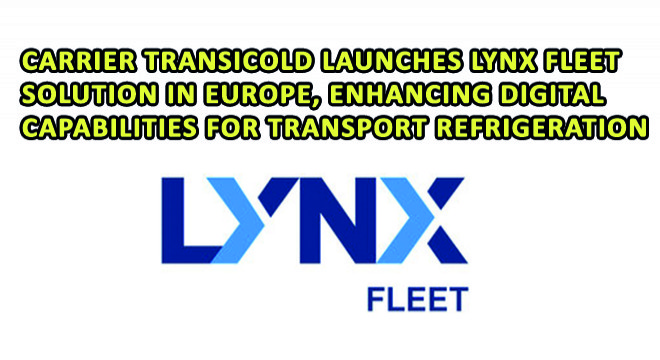 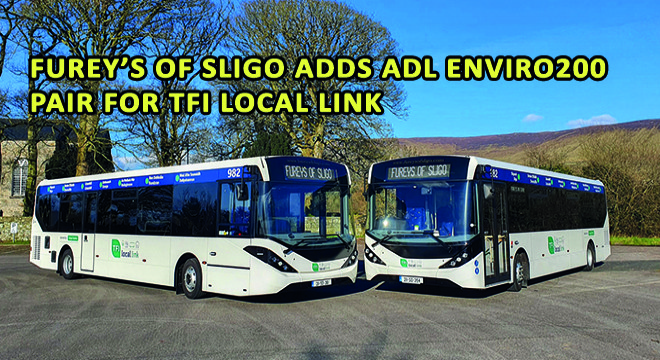 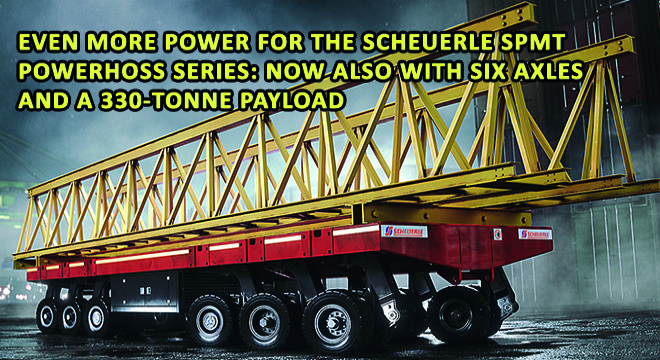 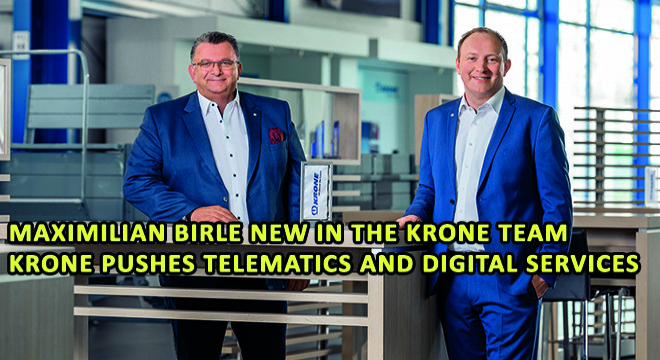 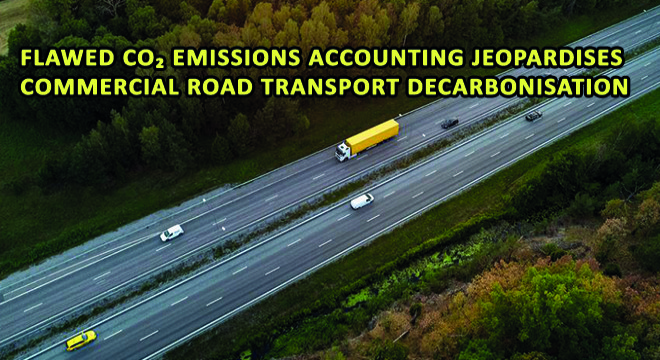 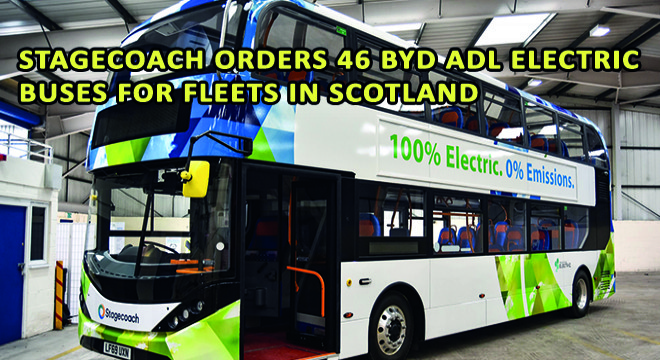 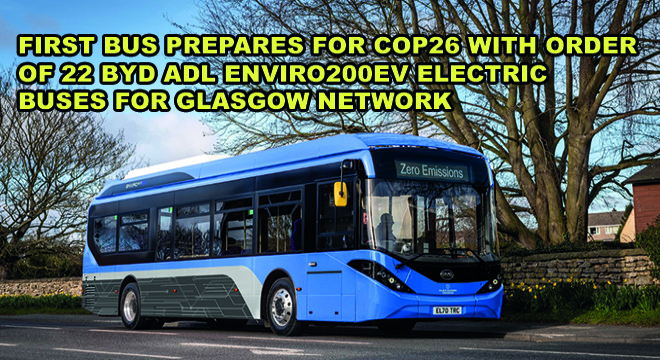 The buses, which are part-funded by the Scottish Government, will be deployed in Glasgow in time for the COP26 United Nations’ Climate Change conference, ahead of further electrification of the First Bus fleet in the city. This comes just seven months after First Bus announced its commitment to purchase no diesel buses after 2022 and to operate a fully zero-emission fleet by 2035.
ADL is a subsidiary of leading independent global bus manufacturer NFI Group Inc. (NFI), while BYD is a global leader in batteries, energy management and electric mobility. Using BYD’s battery electric driveline technology, ADL will assemble the buses at its factory in Falkirk, ensuring the investment benefits the local economy in Scotland’s Central Belt.

The Scottish Government has supported First’s purchase of these 22 BYD ADL Enviro200EV through the first round of the Scottish Ultra-Low Emission Bus Scheme.
The new electric vehicles, which will be 11.6m long and seat up to 40 passengers each, will be based at the state-of-the-art First Bus Caledonia depot in Glasgow. Charging facilities have already been installed there as part of an earlier project, which also saw a pair of similar BYD ADL Enviro200EV introduced at the start of 2020, giving the company valuable experience in the operation of electric buses.
www.bydeurope.com www.alexander-dennis.com
Andrew Jarvis, Managing Director for First Bus in Scotland, said: “We are delighted to have been awarded this funding. Cleaner air is vitally important to all of us in society and we are determined to play our part in the communities that we serve. In January last year, we launched the city’s first electric buses on a commercial bus route since the 1960s and we are proud that we can now build upon this with another 22 fully electric vehicles, which will replace the oldest buses in our fleet to further improve air quality in the city of Glasgow. We have led the way with bus operators in Glasgow as a key partner with Glasgow City Council for the country’s first ever LEZ rollout and we have ambitious plans to help accelerate this process and make up for lost time due to the pandemic.”

Paul Davies, ADL President & Managing Director, said: “COP26 will be a showcase of Britain’s commitment to fighting climate change, and First’s new electric buses will be a testament to the initiative taken by the transport group to achieve a zero-emission fleet by 2035. Built in Scotland, these electric buses for Glasgow keep Scottish Government investment in the country to maximise the benefit to our communities, underpinning jobs and developing skills in clean vehicle technology.”

Frank Thorpe, Managing Director at BYD UK, added: “Once again we have a high profile operator in a major British city making a firm commitment to eMobility. With BYD battery technology at the heart of these vehicles, First Bus can look forward to clean, reliable and efficient operation for years to come. Of course, we’re thrilled at the prospect of our vehicles taking centre stage during COP26,” he said, “although the real winners will be the people of Glasgow who are set to benefit from a new way of travelling around their great city – a way that is truly sustainable, as well as extremely safe and comfortable.”