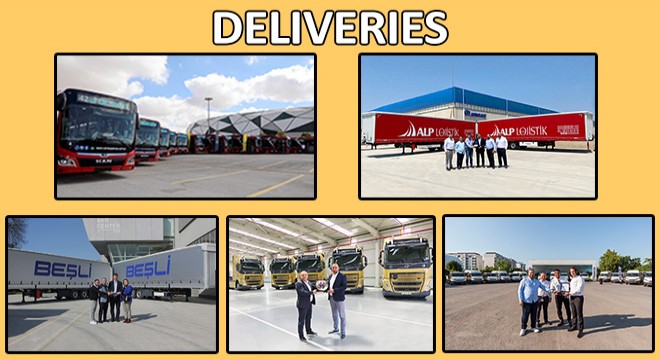 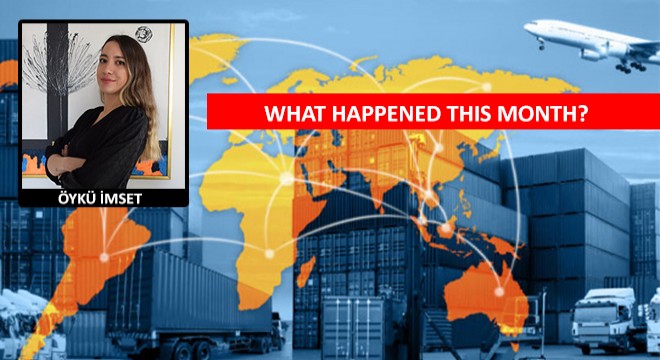 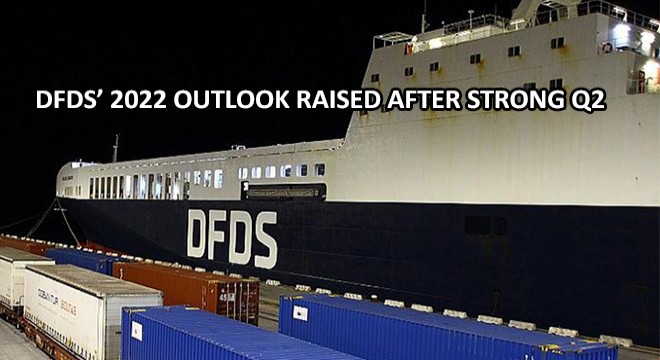 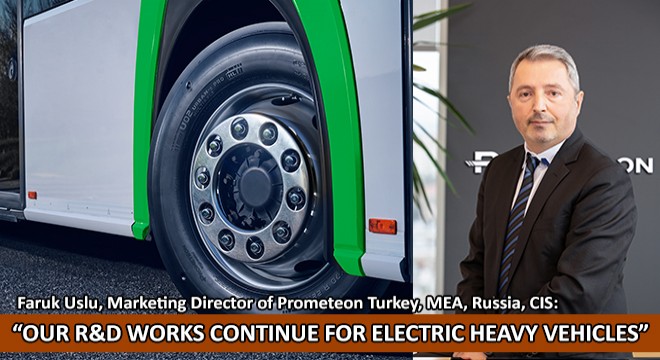 This month, June, was full again while many developments were taking place at home and in the world, let's see what happened in the world this month with certain titles... 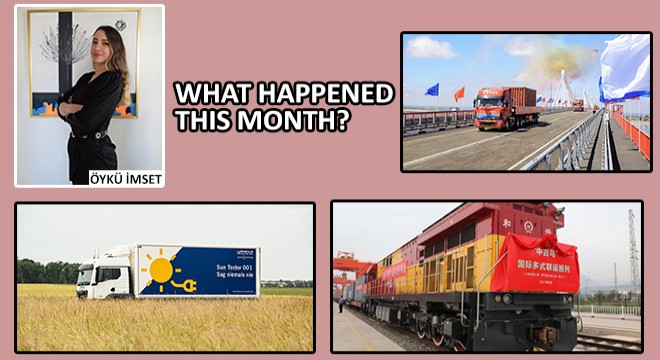 In the first week of June, it was announced that China pressed the button on the long-awaited China-Kyrgyzstan-Uzbekistan (CKU) railway and the work was started on the route, which is expected to start in the spring of next year. In the project, which has been delayed for many years due to high cost, logistics problems and technical problems, especially the difficult winter conditions of the Kyrgyzstan region, the mountainousness and even the need to open more than 90 tunnels were some of the reasons that increased these delays.

When the dates showed on June 10, the first road bridge between Russia and China was opened to freight traffic in the midst of the deep crisis in relations between Moscow and the West, following Russia's military action against Ukraine. Construction of the 1,080-meter-long crossing on the Amur River between the Russian city of Blagoveshchensk and the Chinese city of Heihe began simultaneously on both sides in late 2016, the opening of the bridge was originally scheduled for November 2020, but was delayed due to the pandemic. Russia provided 14 billion rubles ($240 million) of this in the bridge, where the total investment reached 19 billion rubles ($325.4 million).

Also in June, Rhenus Home Delivery and Sono Motors launched a vehicle to test whether solar cells in electric trucks could increase their range. In a press release on June 15, Rhenus stated that with this project, they aimed to find out to what extent solar cells on the vehicle surface can increase the range and what potential the technology offers for widespread use in the future, and they designed the test as a long-term project over four seasons to obtain realistic average values.

Also in June, Uzbek truckers carried cargo to Tashkent by making transit cargo transportation from Pakistan over Afghanistan for the first time. On this route, which has also been tested by Pakistani and Indian companies, drivers delivered frozen meat from Karachi port to Tashkent. The 2760 km route passed through Karachi, Peshawar, Kabul, Mezar-i Sharif and Termez.

The IRU's annual driver shortage survey showed that unfilled commercial driver positions continue to rise at alarming rates around the world. Researching more than 1,500 commercial road transport operators in 25 countries in the Americas, Asia and Europe, the IRU found that truck driver shortages were increasing in all regions except Eurasia by 2021. Looking ahead to 2022, it was revealed that operators in most regions expect the truck driver shortage to continue to increase, while firms in Argentina and China predict slight improvements.

In the letter dated 23.06.2022 received from the Ministry of Commerce, General Directorate of Exports, it is stated that the daily fee from the TIR parks has been increased from 30 GEL to 80 GEL as of 15 May 2022, with the transit density experienced in Georgia, and will use Georgia for transit and re-export transportation. It has been reported that the toll fee of 200 GEL from freight vehicles will be applied as 350 GEL as of 20 June 2022, with the decision published in the official gazette. 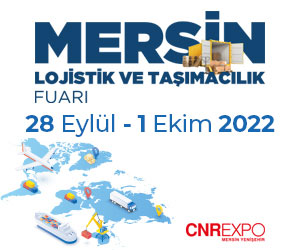