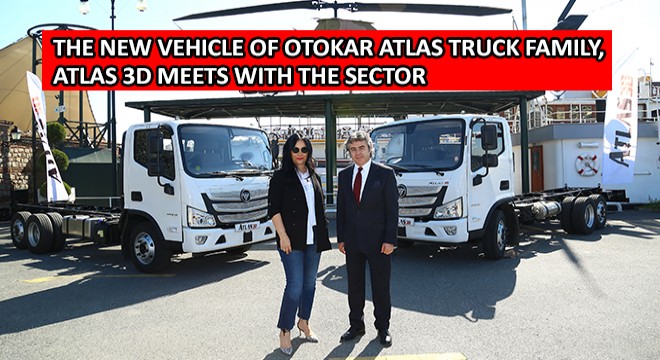 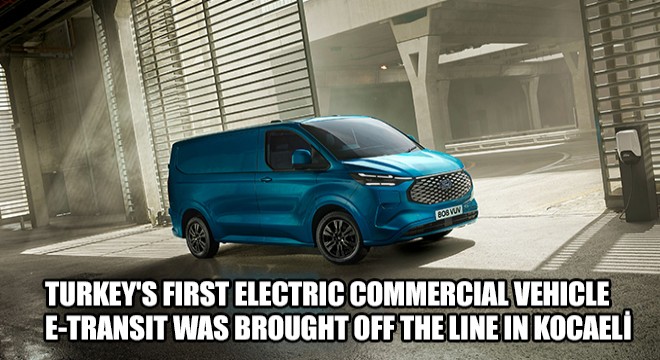 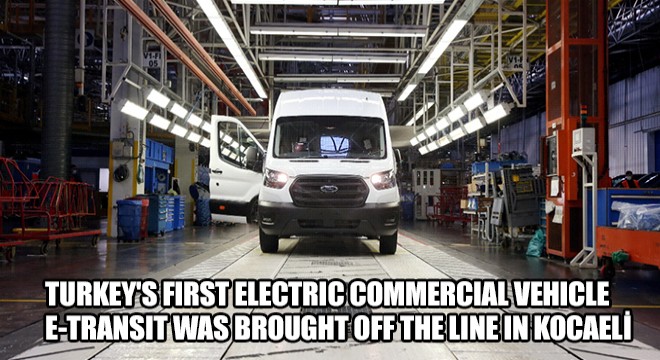 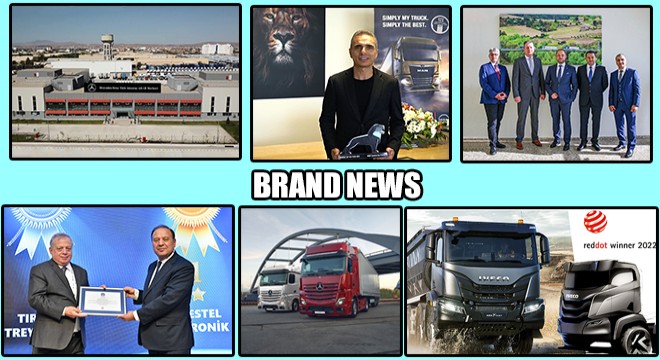 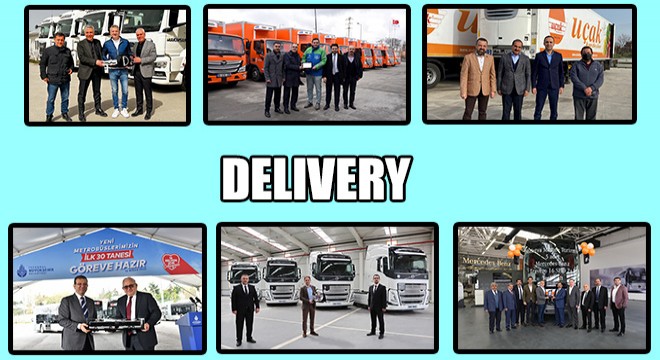 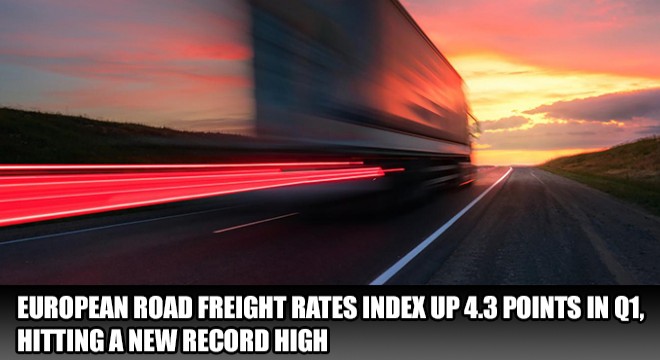 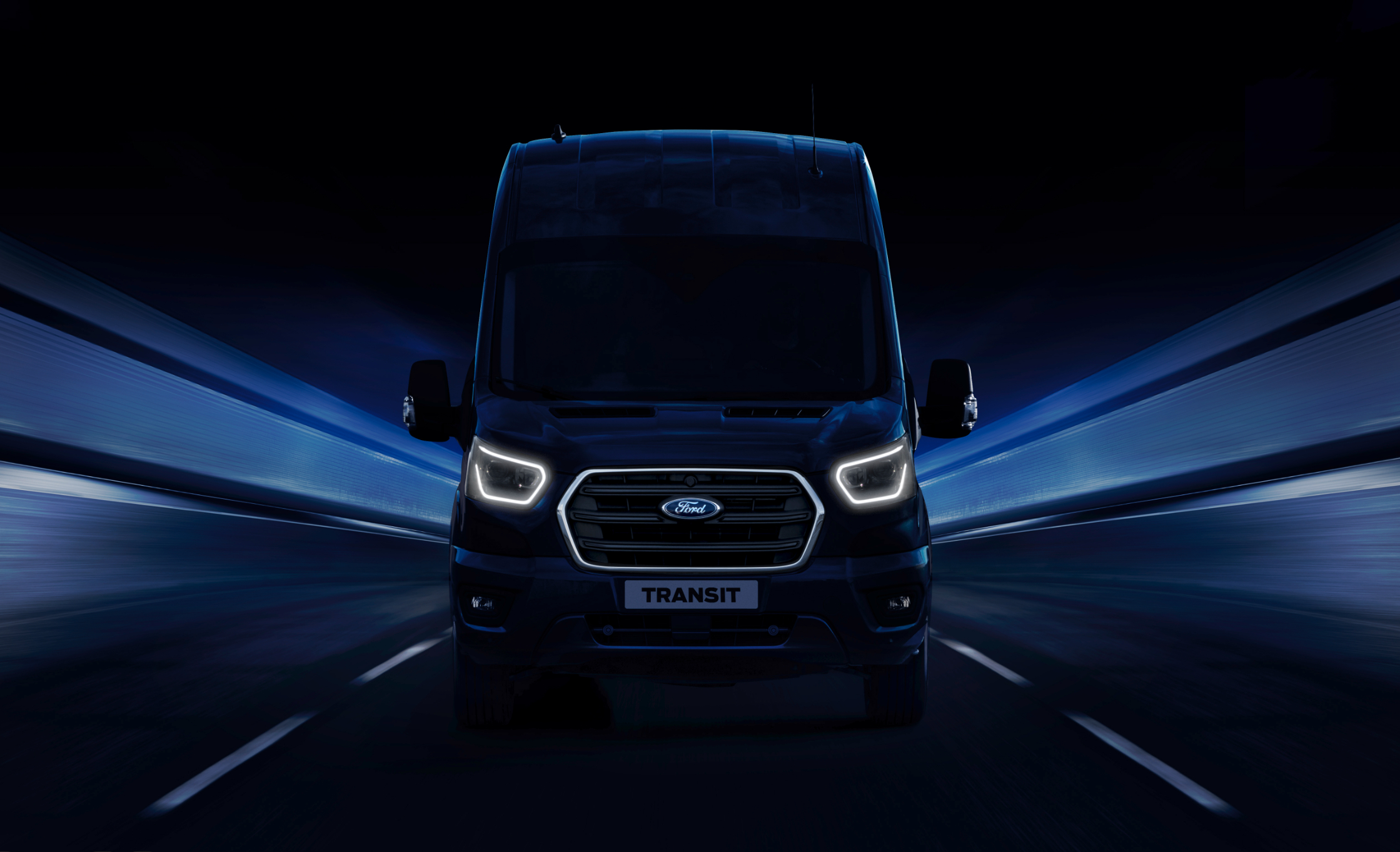 Ford Otosan carries its leadership in the transformation of the automotive industry to the electrification process. Ford Otosan, which opened a new mass production line for Plug-in Hybrid (PHEV) production at its Gölcük Plant, won international awards with the first PHEV commercial vehicles in Turkey's segment produced here. One of the important steps of the 10-year investment plan for electric and connected new generation commercial vehicle projects, which was announced in March last year, and worth 2 billion Euros, is being realized with the production of E-Transit. It is stated that with the responsibility of producing the first fully electric commercial vehicle produced in Turkey, including battery assembly, Ford Otosan Kocaeli Plants has reached the position of Turkey's first electric vehicle integrated production facility. It was emphasized that Europe's most powerful all-electric commercial vehicle, E-Transit, was brought off the line in the Gölcük factory, which is stated to obtain all of its electrical energy from 100% renewable sources, is an important milestone in Ford Otosan's electrification journey in this sense.

“We are Witnessing a Historical Moment with E-Transit”

Mentioning the importance of the automotive industry in terms of Turkey's exports and stating that Turkey should be a pioneer in the transformation towards new generation vehicles in the automotive industry, Minister of Industry and Technology Mustafa Varank said in his speech at the ceremony that; “We are in the first phase of the 2 billion Euro investment and 10-year vision announced by Ford Otosan last year. Today, we are talking about a rapid transformation in the automotive industry. By 2030, 30 percent of the world's vehicles will be electric and connected vehicles. Turkey is among the 14 manufacturers in the world with its production power in the automotive industry. Our country aspires to take the lion's share of the electric vehicle market. We are witnessing a historical moment with Ford Otosan's E-Transit launched today. I wish the electric Transits, which will take Turkey one step forward in the sector, to be beneficial. Ford Otosan is Turkey's apple of the eye, and Ford Otosan's increase in its capacity will also increase our exports. If investments increase, Turkey will win.” 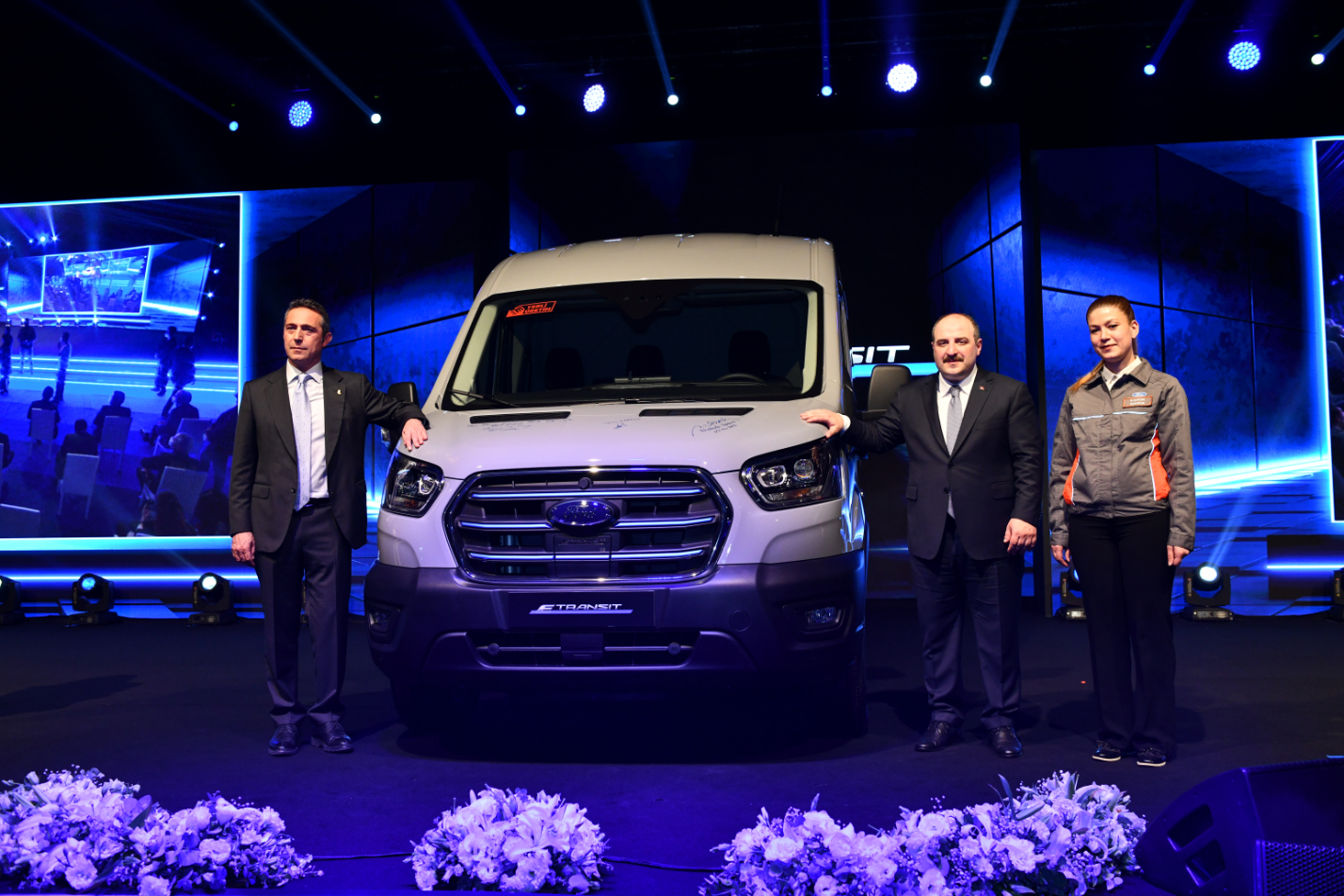 Moves of the Republic of Turkey”

Stating that they are proud to have produced the E-transit, which is the first electric commercial model of Turkey and Ford Europe and produced in the Gölcük Plants, whose electricity is supplied from 100% renewable energy; Ali Y Koç, Deputy Chairman of the Board of Directors of Koç Holding and Chairman of the Board of Ford Otosan said that; “Today, as Koç Group and Ford Otosan, we are not just taking a proud step for us. We also celebrate the point that the Turkish automotive industry has reached, and the summit that our country's industry has reached in terms of technology, production and manpower. I can proudly say that the production of Ford Europe's first electric commercial model E-Transit in our country by Turkish engineers and workers is a result of the industrialization moves that have grown step by step since the first years of the Republic of Turkey.”

Reminding Ford Otosan's recent investments, Ali Y. Koç continued his words by saying that; “The purpose of all our investments is common: To further increase the competitiveness of our country on a global scale today and in the future. In this direction, to make our automotive main industry one of the most important and indispensable players of the global production network, together with our increasingly developing sub-industry ecosystem. As our world embarks on a different future full of political, economic, social and technological changes, new risks and opportunities with great effects, we, as Koç Group, will continue to invest in our country in the future, regardless of the conditions, in order to support the development of Turkey in all aspects. and we will continue to create added value with all our strength.”

“A Product of Our Strategic Steps and Our Achievements So Far” 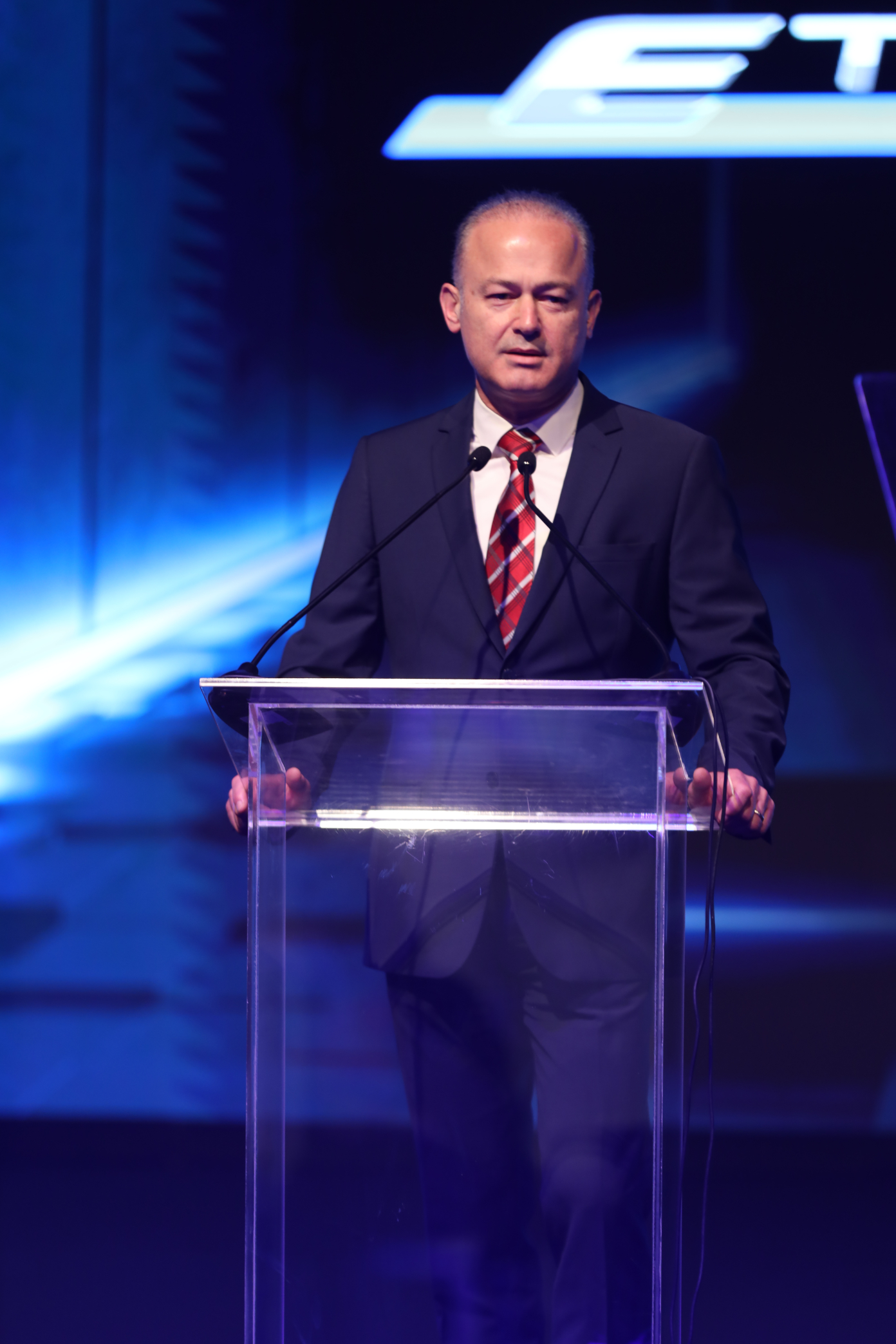 Indicating that Ford Otosan stands out with its flexibility, high quality production and efficiency in a rapidly changing world, and that it quickly meets customer demands with its high-level production and engineering solutions, Ford Otosan General Manager Güven Özyurt continued his words as follows: We manufacture 87 percent of the Transit family vehicles sold in Turkey at our Kocaeli Plants. We see the landing of Ford's first electric vehicle in Europe in Kocaeli, which has become the home of Transit, as a product of our strategic steps in electric vehicles and the achievements we have achieved so far. The electrification of the legendary Ford Transit opens the door to other transformations. Starting next year, our area of ??responsibility expands further with the production of Ford's other electric models, and Ford Otosan becomes Ford's electric commercial vehicle production base.”

It is stated that E-Transit, Europe's most powerful all-electric commercial vehicle, produced by Ford Otosan, including battery assembly, will continue to lead the future of trade. It is emphasized that E-Transit, the electric version of Ford Transit, which is stated to have become Ford's longest-lasting model in Europe and the most preferred commercial vehicle in the world, with more than 10 million production in more than 50 years, has also revealed its vision to lead Ford’s electricity transformation in the automotive industry.

It is stated that Ford E-Transit, with its strong battery capacity, can save three times more distance than the average fleet users drive on a daily basis. E-Transit, which will be offered in three different body options such as van, double cabin van and pickup truck, has both AC and DC fast charging features, so it can be 100% charged in approximately 8.2 hours with AC charging, while it can also be charged with 115 kW DC Fast charging feature. It is stated that it can charge from 15 percent to 80 percent in 34 minutes. 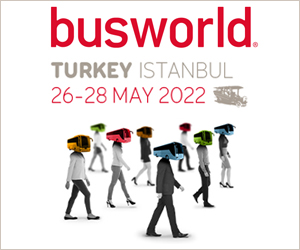