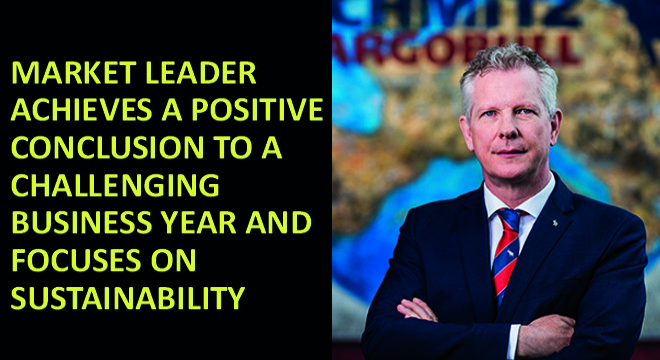 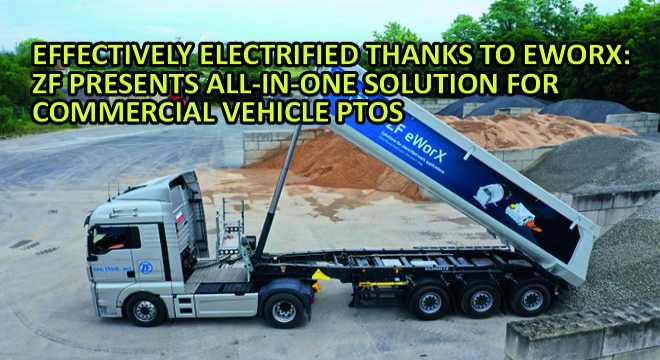 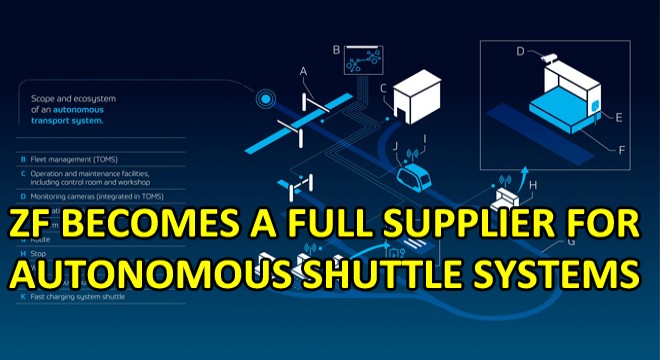 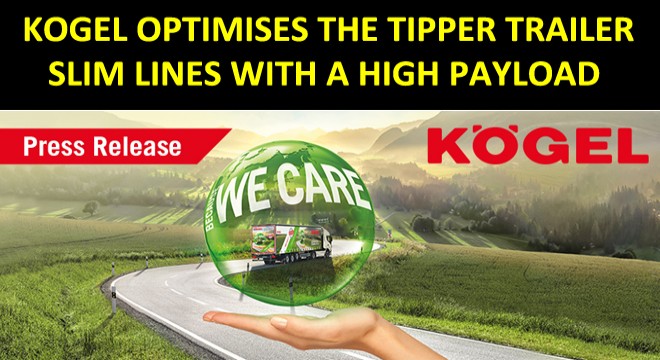 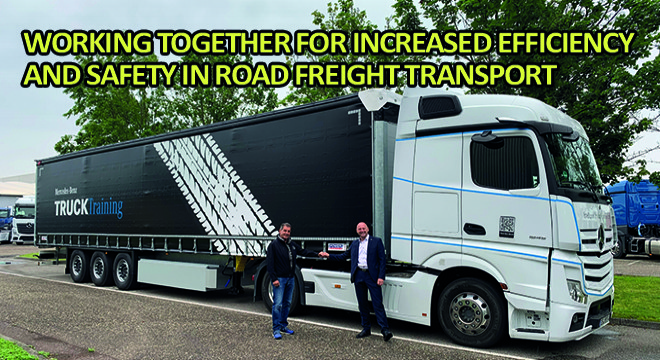 Working Together for Increased Efficiency and Safety in Road Freight Transport 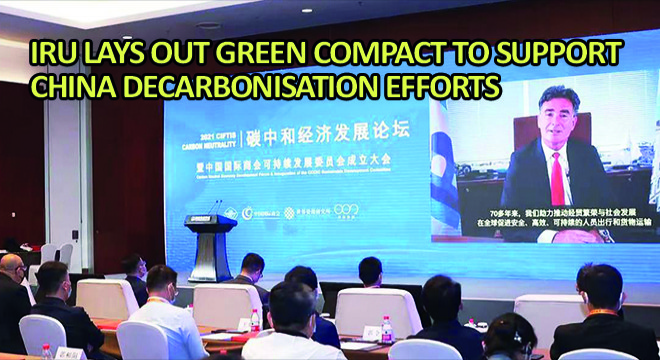 Hamburg (Germany). ZF is expanding its range of products for autonomous and electric shuttle systems. With immediate effect, the Group is not only offering the shuttle vehicles themselves, but also all the supplementary services required for the planning, implementation, operation, maintenance, and repair of autonomous passenger transport systems. ZF is directing its offer to cities and urban mobility operators to accelerate the expansion of this important mobility option. ZF shuttles can already solve many acute traffic problems today, as they get people from A to B faster and reduce the number of passenger cars as well as traffic-related emissions in metropolises. In addition, the shuttles facilitate the connection of rural areas to urban centers.

According to the Organisation for Economic Co-operation and Development (OECD), urban traffic is responsible for around 40 percent of climate-damaging emissions caused by global passenger transport. However, both the number of city dwellers and their mobility needs will increase significantly in the coming decades. In addition to the accelerated electrification of urban traffic, intelligent mobility concepts are necessary so that cities can both help meet their climate targets and offer their inhabitants an attractive place to live.

One solution is autonomous passenger transport systems. In the run-up to the ITS World Congress (October 11-15 in Hamburg), ZF is now showing how this solution is becoming much more accessible and attractive for municipalities: In addition to the purely battery electrically powered, autonomously driving shuttle vehicles that the Group has had in its portfolio since the acquisition of the company 2getthere in 2019, ZF now also offers all the services required for the planning, implementation, operation, maintenance and repair of an autonomous shuttle system.

Currently, municipalities and urban mobility operators need a lot of knowledge and resources to set up autonomous passenger transport systems. Here, ZF supports with its project knowledge and its network. "Our solution is available immediately and can make an immediate contribution to reducing local traffic-related emissions," explains Torsten Gollewski, Head of Autonomous Mobility Systems at ZF.

All-round carefree package for cities and passengers
ZF's offerings are very comprehensive: The technology group supplies the shuttle systems, helps create the route layout, accompanies the installation and commissioning of the shuttle systems, and supports service – and if necessary, repair. ZF also advises on fleet management software or connectivity solutions that ensure the connection to the traffic infrastructure - such as traffic lights and speed displays – as well as communication with passengers via apps.

“The current generation of shuttles is designed for operation in structurally separated lanes. For many cities, this application already means a relief of the crowded traffic situation,” says Gollewski. “Routes can be designed in such a way that they optimally complement the existing public transport system.” Metropolises or medium-sized cities can also significantly improve their connection to nearby rural areas. Abandoned rail lines can be converted into autonomous shuttle routes – at significantly lower costs than would be incurred by building and activating electric rail vehicles.

Autonomous shuttle systems in segregated lanes are also particularly attractive for passengers, as there are no delays due to traffic jams - in contrast to driving with robo taxis, which move through congested roads with regular road users. Thanks to the high frequency and punctuality of autonomous shuttles, many passengers reach their destination quickly and comfortably. This reduces vehicle density in inner cities and offers a highly satisfying alternative to current transport modes.

Powerful network
With the next generation of autonomous shuttles, ZF can cover further applications – such as autonomous shuttle operation in specially designated lanes and as a regular participant in general city traffic.

With DB Regio, ZF has gained a partner that complements the concerns and plans of municipal transport companies or regional transport associations with autonomous shuttles. "With ZF, DB Regio Bus has a strong technology partner at its side to strengthen public transport with electric, autonomous, and flexible shuttle buses. We are pursuing a common goal: to relieve the roads in metropolises, cities and communities and to make local public transport emission-free," says Frank Klingenhöfer, Member of the Board of DB Regio Bus. Further partnerships, for example for leasing and financing the vehicle fleets, will be announced shortly.

With this new offering, ZF is further enhancing its leading global position in mobility technology. For example, thanks to its aftermarket organization, which is active with more than 10,000 service workshops in 115 countries, ZF can also provide maintenance and service for autonomous shuttles virtually anywhere in the world. ZF also draws on the parent company's network of development partners. For example, the company also works closely with Oxbotica. ZF holds a five percent stake in the British high-tech startup. Oxbotica supplies the software for autonomous driving functions, which can be integrated into the ZF ProAI supercomputer and also runs in the autonomous shuttle systems.

Find more info about this project and our partners on zf.com.
Etiketler: