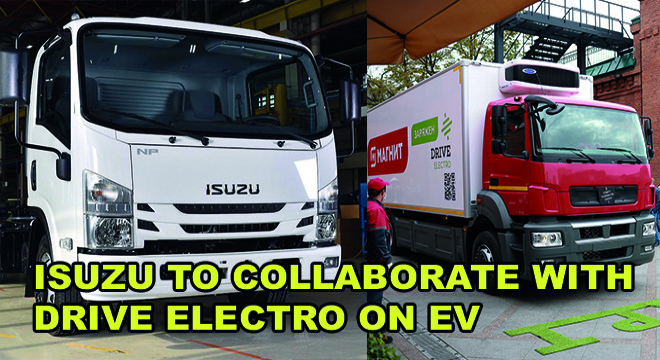 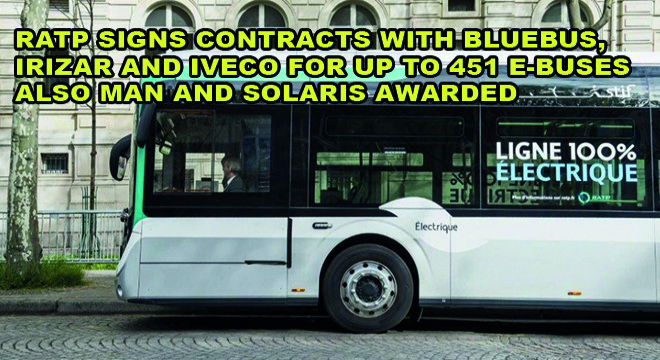 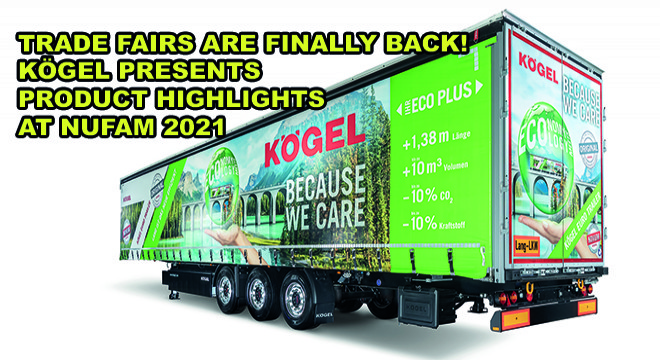 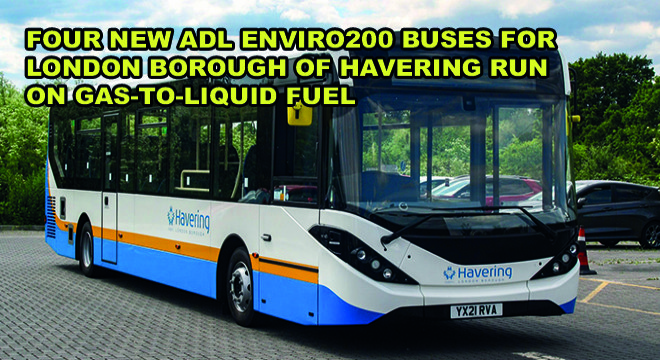 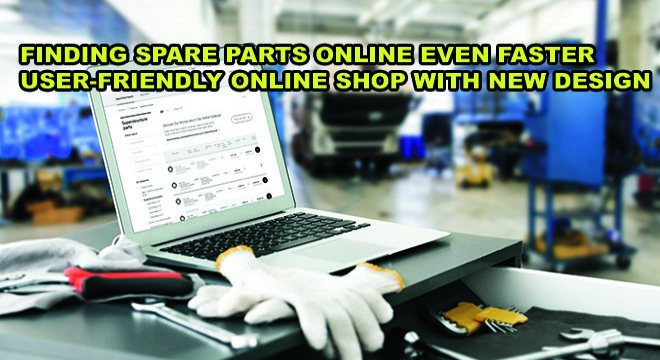 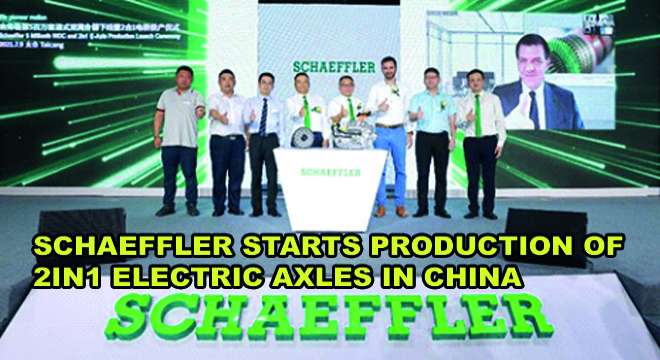 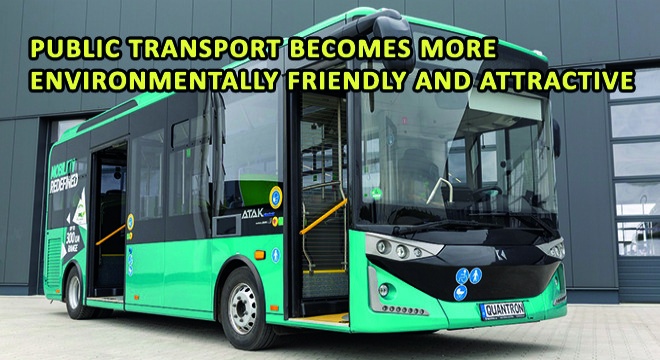 Public transport in Weilheim, Germany, is to become more modern, more environmentally friendly, more user-friendly and, combined with low prices, much more attractive for more user groups and passengers. Stadtwerke Weilheim had presented its "City bus 2022" concept several times, and the city council then passed the basic resolution on November 19th 2020: from January 1st 2022, Stadtwerke Weilheim will be in charge of operating the city bus.

"Our preparations for this are in full swing," says Peter Müller, head of Stadtwerke Weilheim: "An important point of our 'City bus 2022' concept is that we want to operate public transport in Weilheim in a more environmentally friendly way, not just a theoretical example, but a practical example of more climate protection.

According to the concept, the current diesel buses will be replaced by battery-electric midi buses. For the procurement of the five new battery-electric midi buses, they had issued a Europe-wide invitation to tender at the end of February 2021: "After the end of the bidding and clarification of several detailed questions, the best bidder, the company Quantron AG in Augsburg/Gersthofen, was awarded the contract for the delivery of five Atak Electric buses at the end of April", informs head of Stadtwerke Peter Müller. He signed the corresponding contract together with Andreas Haller, CEO of Quantron AG, on May 11th 2021 at the new headquarters of the supplier of modern electric commercial vehicles in Augsburg/Gersthofen.