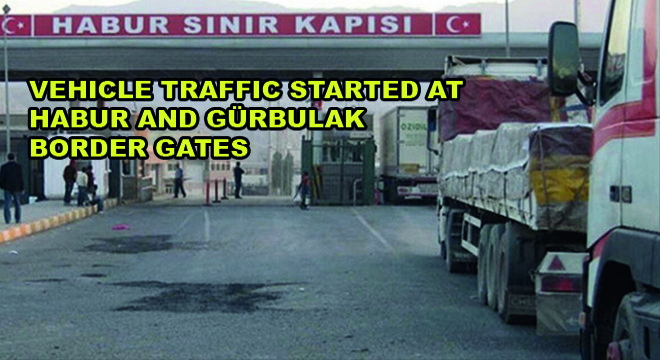 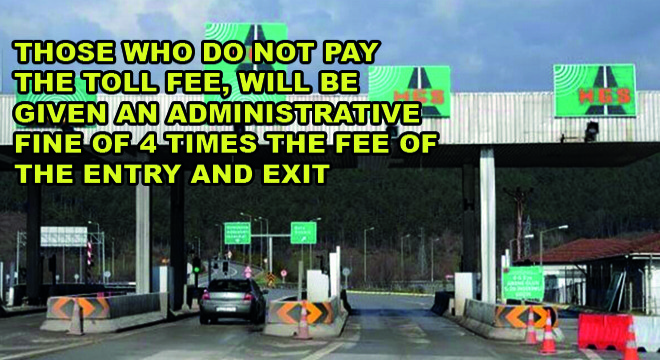 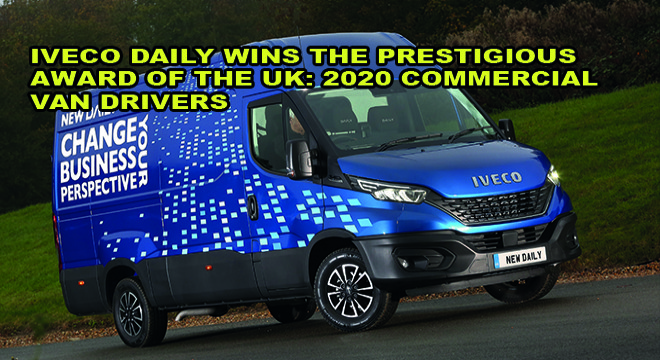 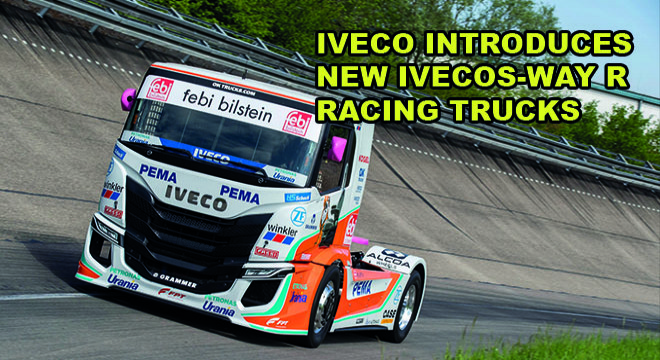 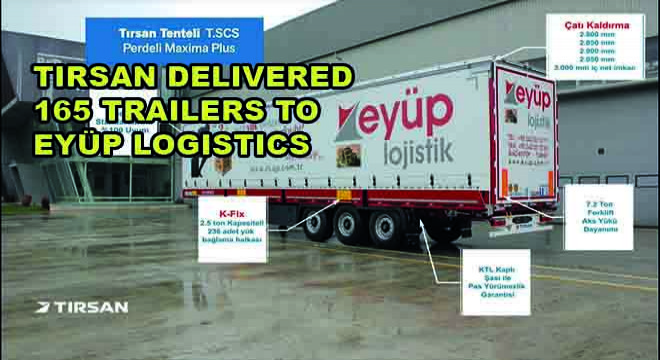 Great confidence with the Hankook race tyre: Wim Spinoy aiming for the title in the Belcar Series

Premium tyre maker Hankook has been the exclusive tyre partner to the Belcar Series since the start of this season. On the weekend of 17th to 19th May, the renowned racing series, in which the competitors race on the standard Ventus Race tyre supplied by Hankook, held its season-opener on the same bill as the DTM in Zolder, Belgium. The Belcar Series comprises six rounds in Belgium and the Netherlands, with the races featuring prototypes, GT cars and touring cars. 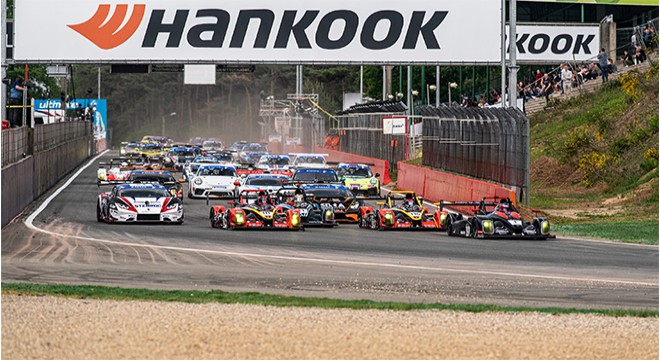 Last year, in his rookie season as a racing driver, Wim Spinoy was second in the GT4 category at the first time of asking. This year, the Belgian has his sights set firmly on the winning the championship

Unlike many of his fellow drivers, Wim Spinoy is a latecomer. He was 35 when he embarked on his motorsport career in 2018. He was a fan of motor racing as a child, but opted instead to pursue his talent on the football pitch, becoming a successful player. “I played in the first division in Belgium, but never lost my passion for motorsport. However, my parents did not want me to get behind the wheel of a racing car. They thought it was too dangerous. Last year, when my football career came to an end, I took the plunge and entered the Belcar Series,” explains the 37-year-old.

Wim Spinoy acquired sponsors for his motorsport team and was successful at the first attempt. He and his partner Kenneth Heyer finished on the podium in the first two races, before taking their maiden victory in race three. “It was a case of ‘in at the deep end’. I did not have a lot of experience, but was determined to succeed. At the end of the 2018 season we were second overall in our class. This year, we want to win the title,” says the banker, who is married with two sons, aged three and five.

The new partnership with premium tyre maker Hankook allows Wim Spinoy to get to know his car even better. “A new tyre is always a new challenge. It cannot adapt to us, so we must adapt our car set-up and driving style. We analysed in great detail how the Hankook tyre would work with our car, and I am very happy. The Hankook tyre gives me assurance and confidence. That is hugely important, particularly over long distances.”

For Spinoy, the 24-hour races are the real highlights. The Belgian’s tactical nous and clever pacing of the race are particularly beneficial over the long distance. The 24-hour race in Le Mans is a step too far at the moment for the latecomer, who is realistic about his chances. Instead, he has set his sights on the endurance classic in his home country of Belgium. “I would like to finish on the podium in the Pro-Am class at the 24 Hours of Spa. To drive in front of your own people in this iconic race is the best feeling anyway. To climb onto the podium would be a dream come true.”
Etiketler: