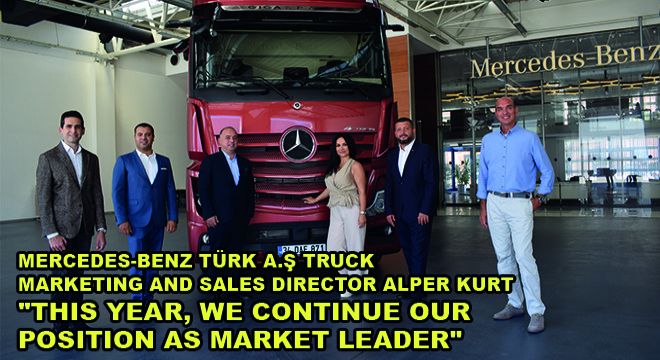 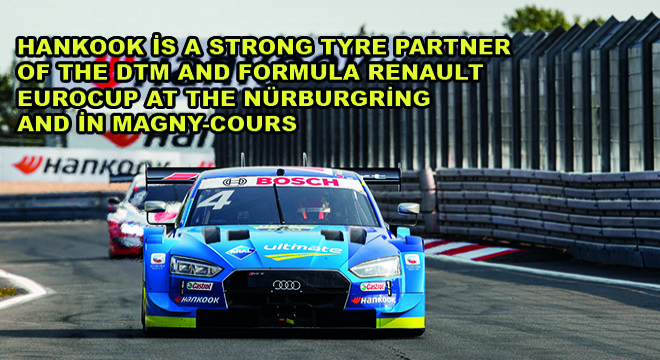 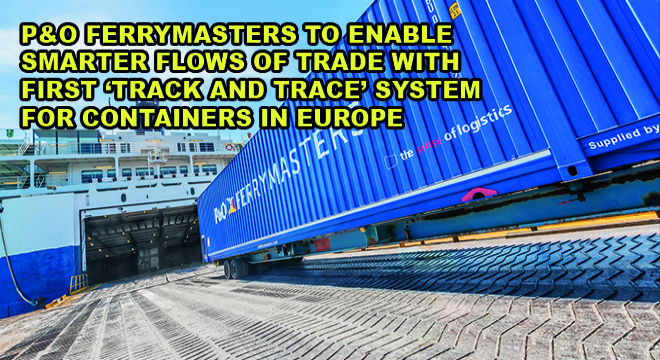 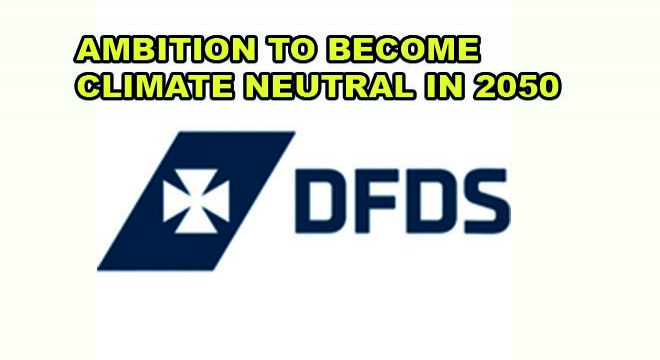 Ambition to Become Climate Neutral in 2050 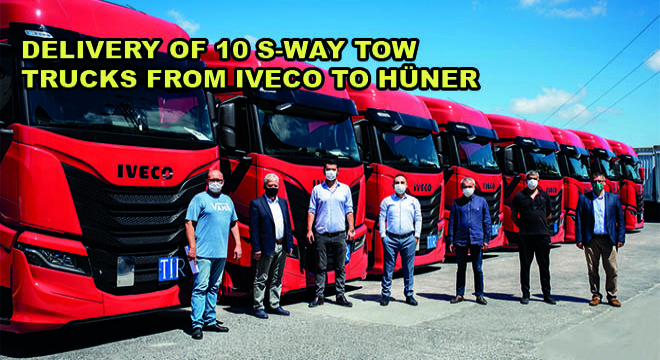 Delivery Of 10 S-Way Tow Trucks From Iveco To Hüner 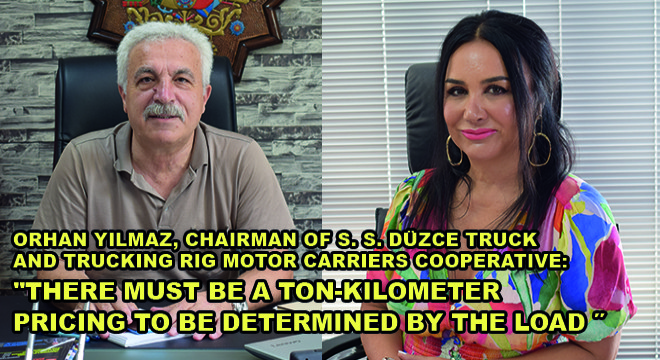 Orhan Yilmaz, Chairman Of S. S. Düzce Truck And Trucking Rig Motor Carriers Cooperative: ''There Must Be A Ton-Kilometer Pricing To Be Determined By The Load

The international transport and moving company Drent from Ureterp in Friesland, the Netherlands, has been using a Long HGV for transports to and from Scandinavia for several months. This is primarily Drent Transport's response to the increased transport volume, as the Long HGV can be used to efficiently combine several loads. Both the dolly and the trailer were delivered by Krone. 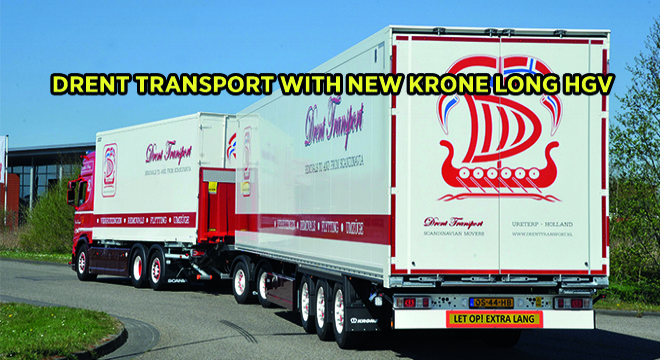 "We specialize in moving to and from Scandinavia, which is a niche market. We often drive full truck loads, but sometimes we also have smaller loads that we can combine for outward and return transport. That's why we work closely with other moving specialists who don't drive to Scandinavia themselves," says owner Willem Drent. He founded the company together with his partner Djoeke de Vegt in 2007; since then the fleet has grown continuously to the current size of five combinations.

As Drent can drive its Long HGV on designated routes through Germany, the company has new opportunities. "Since we often combine several moving transports and general cargo transports on our tours, we are now even more flexible with the combination of a truck with a swap body including tail lift and a dolly with trailer. In Oslo we have an area where we carry out reloading and re-couple our vehicles. We also have other swap bodies available there, so we can plan particularly efficiently and are now even more effective with our new long truck.

Drent chose the new Long HGV because of the very good business relations with Krone. "We have already had excellent experience with the company and Krone products. In addition, Krone also has a great deal of know-how in terms of the approval of Long HGVs in Germany. We deliberately chose a rigid dolly with a slewing ring. This variant functions smoothly and is also a legal requirement in Sweden. The Krone Dynamic Wheel Base Control system (drawbar load reduction) automatically relieves the trailer axles when cornering. In combination with the Scania truck with steering axle, this ensures that we can easily comply with the turning circle of 12.50 metres required by law in Germany. Our long truck was built entirely to German requirements, with all additional safety systems such as a rear view camera. "

The closed pendant is a Krone Dry Liner Li, the Li stands for lightly insulated. The trailer is 280 cm high inside, three rows of lashing rails are embedded in the side walls. The trailer was completely built at the Krone factory in Lübtheen. The rigid dolly is equipped with extra wide 445/45R22.5 tyres. At Drent's special request, the connections for light and air were moved to the rear of the trailer in the Boonstra Transport workshop. "This way we avoid that these hoses are hanging at the front, which we think looks a bit messy." In addition, Drent Transport had the rims painted in two colours and the combination was designed with an attractive advertising message. The visual impact of the vehicle is important to Drent Transport and the result of the whole train is a really nice combination, not least thanks to the Scania R650 Highline tractor, which was delivered by Scania dealer Rinsma in Drachten.