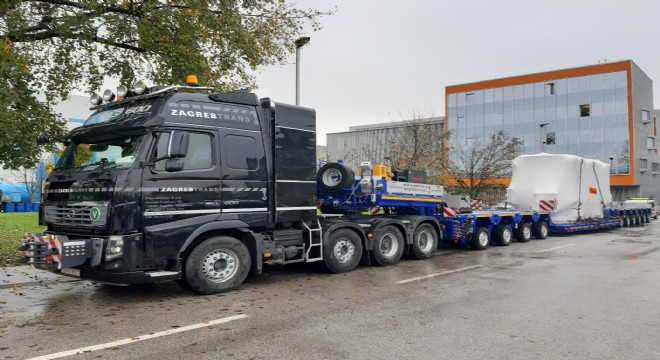 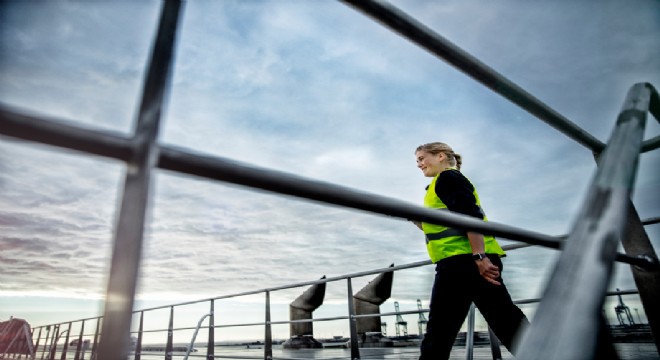 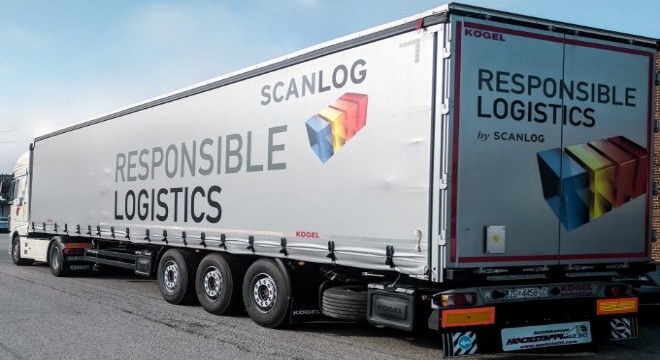 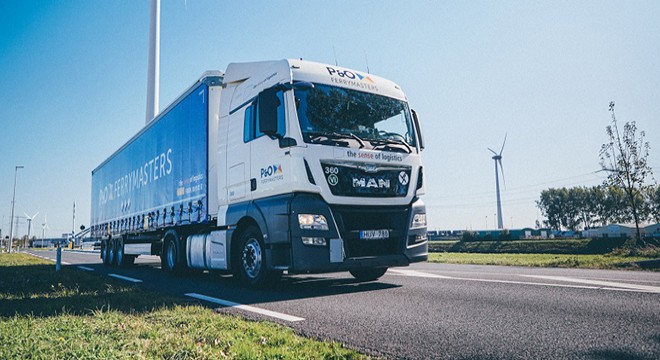 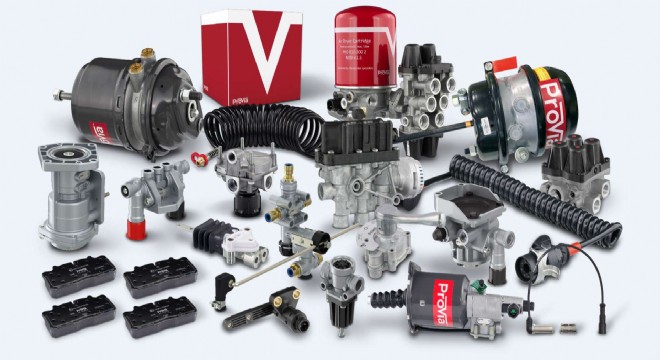 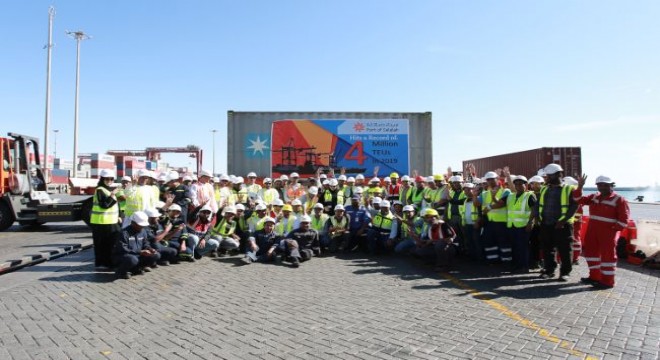 The V8 engine, shown as one of Scania's greatest achievements, is 50 years old. In 1969, the first V8 engine was produced with 14 liters and 350 horsepower with the leadership of Scania Design Manager Bengt Gadefelt. 14 liters of engines, which was named V8 due to the V-shaped valve caps in the cylinder caps, were produced a total of 170,000 units. 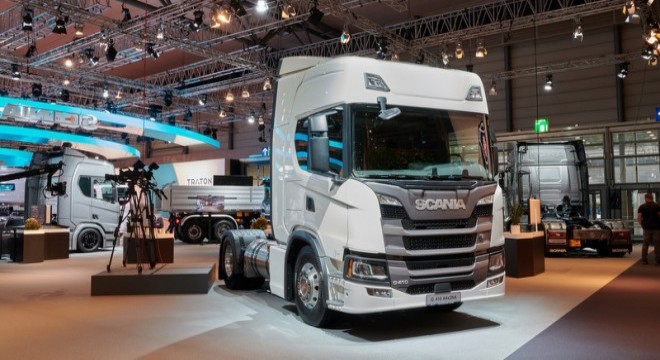 Jonas Hofstedt, Vice President of Scania R & D, said that: “We are very proud of the result. Since its introduction, it has a well-earned reputation in its segment and forms the basis of today's advanced and high-performance engines.”

In 2010, Scania's 16-liter engine experienced a major development. It has secured its throne as the world's most powerful engine that produces 730 hp with a maximum torque of 3,500 Nm with a lighter but more powerful cylinder block and that increases its volume from 15.6 to 16.4 liters.

When the new Streamline launched its trucks in 2013, the second generation Euro 6 series, including the 520, 580 and 730 hp V8 engines, were also introduced.

“In Turkey, It Shall Be Offered For Sales Upon Order”

Introduced in the 3rd generation in 2016, the new V8 engine has many successful features of previous generations, and the focus is on reducing fuel consumption by five to eight percent to increase customers' profitability, increasing vehicle uptime and service efficiency. V8 series specially produced for V8 Engine celebrating its 50th anniversary shall be offered for sales upon order in Turkey.