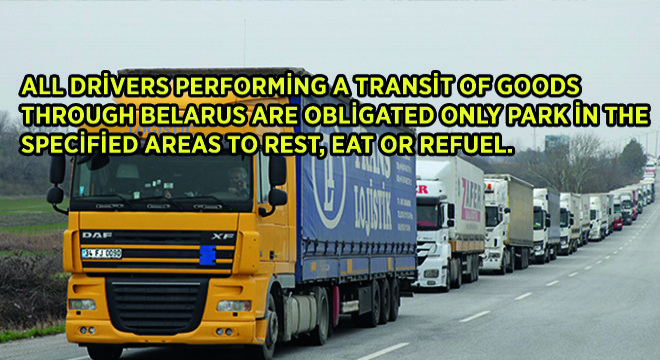 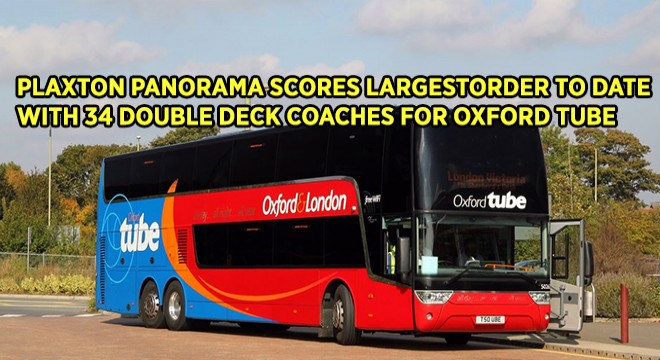 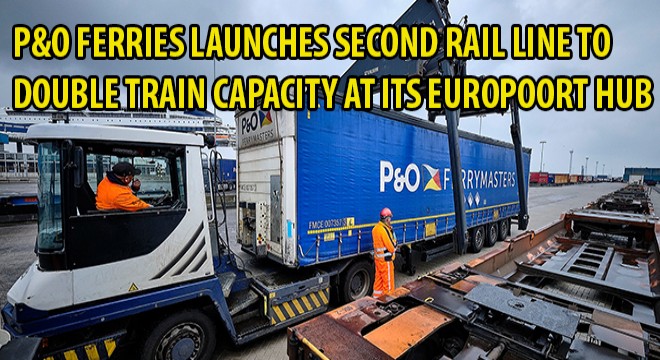 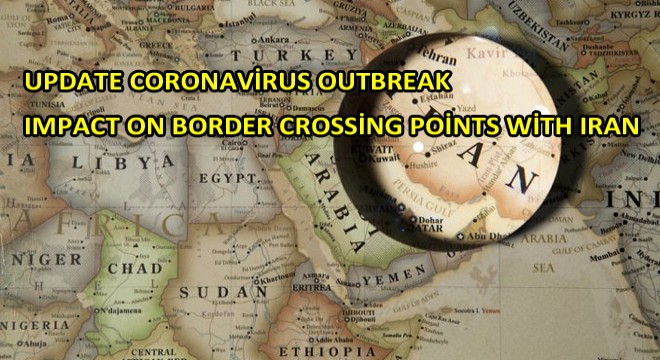 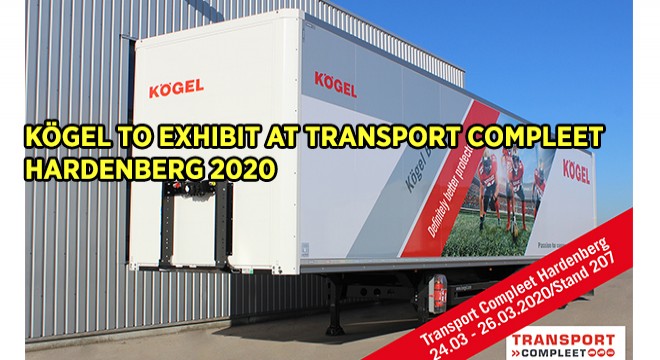 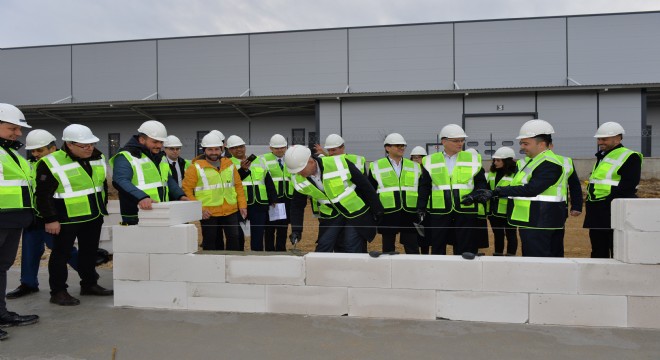 Vehicle Of The European Truck Championship

The 2019 International Truck of the Year award-winning Ford Trucks F-MAX is the official vehicle for the European Truck Racing Championship (ETRC), Europe's most remarkable and exciting truck race. F-MAX, which started the race in Misano, Italy, which is the first leg of ETRC on May 25, will take part in every FIA ETRC race in 2019 season. 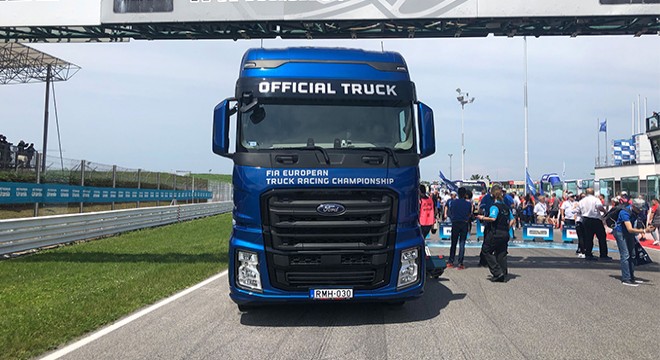 Within the scope of the new cooperation between Ford Trucks and European Truck Racing Association (ETRA), Ford Trucks F-MAX, an innovative and advanced engineering product, became the Official Truck of FIA ETRC races, which is known for its highly competitive feature. F-MAX, which started the race in Misano, the first leg of ETRC, will be the official truck that will start every FIA ETRC race in the 2019 season of the championship and will be an important part of paddock areas.

"We Will Reach European Truck Drivers and Truck Racing Enthusiasts"

Ford Trucks Executive Vice President Serhan Turfan stated that as an international truck manufacturer, they have contributed to motorsports with the Powered by Ford Trucks platform and said that; "Ford Trucks, with its Powered by Ford Trucks approach, is currently supporting Ford teams participating in leading international motorsport events such as Ford Chip Ganassi Racing at FIA WEC and M-Sport at WRC. Following the international success and popularity of our new F-MAX tractor, we are now excited to cooperate with FIA ETRC and to be part of the 2019 FIA ETRC as we accelerate our plans to enter Western European markets. It is our great honor to lead every race with the 2019 International Truck of the Year (IToY) award-winning Ford Trucks F-MAX. FIA ETRC gives us a great chance to introduce Ford Trucks F-MAX to the European truck racing enthusiast. This partnership will be an important step towards reaching truck drivers and truck racing enthusiasts in Western Europe."